RBG did alot for the American people .. but what did she do for the Planet ? 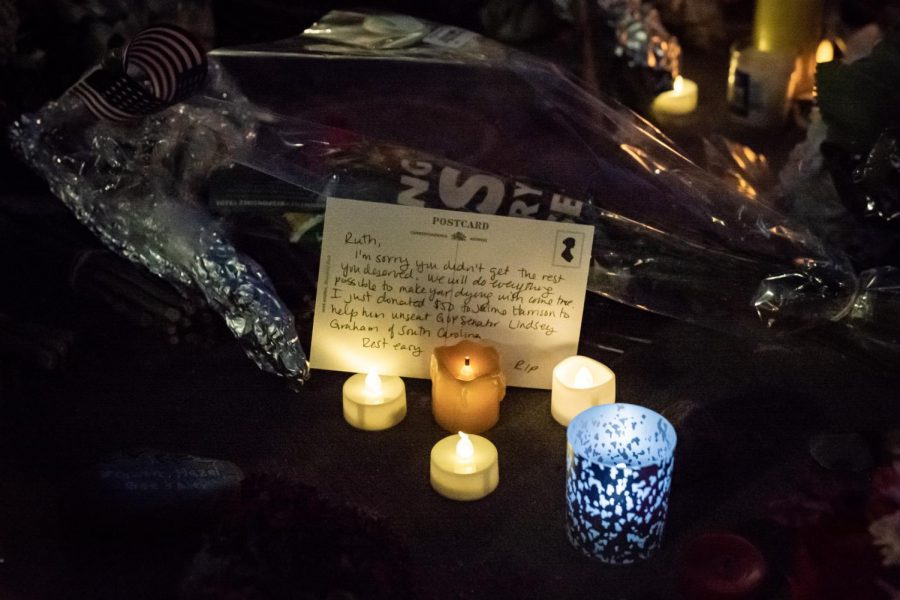 Photo by Gayatri Malhotra on Unsplash

On Sept. 18, Justice Ruth Bader Ginsburg ended her journey not only serving the United States, but also her fight against cancer. Though from a medical standpoint cancer won the battle, I think Ginsburg won a better, more important battle. She won over the hearts of young girls and boys and affected people not only in the United States but also all over the world. Her legacy will live on. RBG’s death was not just a loss for the people; it was a loss for the planet.

Justice Ginsburg’s career was full of court cases, including the climate movement. In 2007, during the landmark ruling of Massachusetts v. EPA, RBG was one of the five-justice majority who said the “Clean Air Act” gave the EPA the right to regulate greenhouse gases from tailpipes.

The ruling not only affirmed the EPA’S power but also led up to Obama’s administration issuing rules limiting carbon emissions from cars, power plants, and other sources.

Justice Ginsburg didn’t merely do things for the planet, though: she was also needed in the Supreme Court on behalf of the planet. Now that she is no longer there, on Oct. 8, her important rulings are being overturned. The DC Court of Appeal is planning a suit against the Trump administration’s effort to remove the Obama administration’s decision. Trump is, without a doubt, on his way to cause more carbon remission; however, he is also instructing individual coal plants to boost their efficiency. Click here to read more about the ongoing case.

As of now, because of RBG’s, the climate movement is at risk, as more and more greenhouse gases are being pumped out. But her legacy for the planet continues.…

Keep looking out for more updates regarding the climate and the election and other news about our planet’s climate.