COVID-19 and its effect on movie theater chains, AMC

As quarantine seems to wind down, theater companies have taken a big hit. 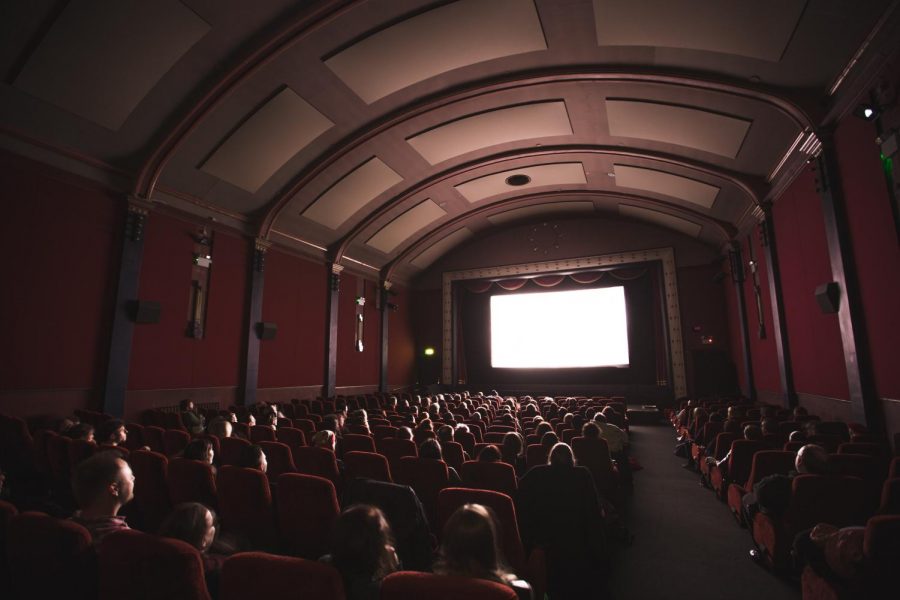 A pre-COVID movie theater via Unsplash.

Movie theaters across the world were shut down because of COVID-19 in March and April of this year, and many were left to wonder how the economy would affect their business. AMC, the largest theater company in America, was already on a sinking ship. Many were beginning to question the future of in-person movie theaters, an already diminishing industry that was seemingly being overtaken by streaming services such as Netflix and Disney Plus.

But the difference between the possibility of a slow decline in relevancy was the unexpected and immediate closing of all theaters, cutting off all profits. AMC stocks from Google Finance accurately display why one would foresee a dark future for AMC. In October of 2019, the value of AMC stock reached about $10. Since then, it has decreased to $2.96 (at the time of writing). In mid-April of this year, the AMC stock value dropped sharply, reaching a reported $1.95. Since then, the value has risen to around $7 but has subsequently gone back down invariably due to the re-issuing of shutdowns across the country.

Amidst all of this uncertainty, AMC is also $6 billion in debt, according to deadline.com. Many have wondered if bankruptcy is inevitable; however in an article from Bloomberg, it was reported, “[AMC’s] chief executive officer says the cinema chain is doing everything it can to raise fresh cash to weather the Covid-19 pandemic and isn’t considering bankruptcy at the moment.”

In that same article, CEO Adam Aron said in an interview with Bloomberg News, “We’re going to throw all of our efforts now into raising additional capital, primarily equity, to lengthen our runway even more… We’d like to succeed in this effort. If we don’t, obviously we’ll have to consider other options down the road. But that time has not yet arrived, and any reports to the contrary are wholly inaccurate.” While not caving to the pressure, raising funds by the end of the year would seem to be very difficult.

Amid the uncertainty, AMC is standing strong in their belief that they can and will prevail. Whether their perseverance is enough is an answer only time can provide. That being said, COVID-19 may be the catalyst to the downfall of movie theaters to the arguable superiority of streaming services that millions of Americans use every single day.