2020 Election: The eyes that are miles away

Today, as the election goes on, all eyes are on the U.S., but why does it matter to other countries? 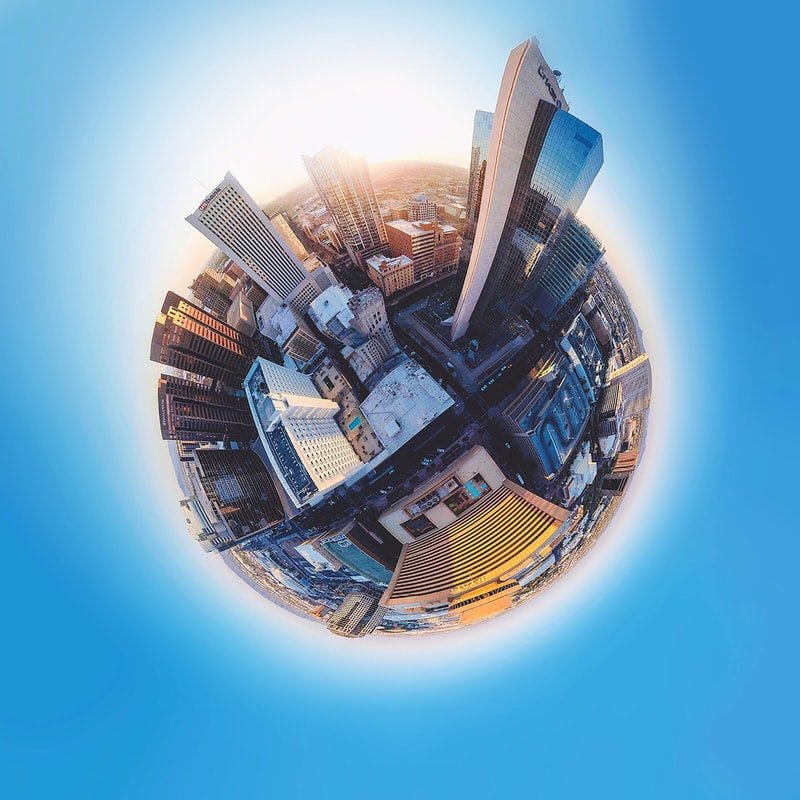 Today, the eyes are on the U.S. as the election results continue.

“This kid in my class said that Biden will bomb the Middle East if he becomes the president,” said the text from my 9th-grade cousin, living in the United Arab Emirates (UAE), this morning. Four years ago, I was on that side of the world, and we were watching the 2016 U.S. election in classes. I remember being in Arabic class and seeing Hilary Clinton winning, and the next, I was in History class, seeing Donald Trump winning. This election means a lot to the American people, but it means a lot to the rest of the world, as well.

Since the Trump administration has taken its place in the White House, the foreign policies between the U.K. and the U.S. have been very loose. It began with the different views of President Trump and former President Barack Obama on the Brexit matter. Trump has expressed his support of the U.K. leaving Brexit and Boris Johnson. A parallel to what Obama expressed, he encouraged them to remain a part of the Brexit deal.

According to breitbart.com, Biden takes the European Union side, in which he states that he would stop trade between the U.S. and Britain if he were elected, in support of the EU and against the Brexiteers.

According to CNBC.com, “A European government official stated Biden will be more ‘conservative,’” this means unlike Trump- who is recorded to have untraditional foreign policies and relations to the standards of Washington compared to the previous president of the U.S.- Biden will be more traditional in regards to Washington’s standards when it comes to foreign policy.

Therefore, Europe’s ties with America may be more stable and normal if Biden becomes the president, as seen by his support of the European Union in the Brexit situation, and the return of traditional foreign policies, that previously benefited the EU and U.K.

In Afghanistan, President Trump has ended the wars and even pulled out troops from Afghanistan. Whereas similar to Obama’s period, Biden wants to return those troops to Afghanistan.

Similarly, in Syria, Trump abandoned Kurdish militaries, as he brought troops out of the region, and again, Biden stands to regain U.S. presence in Eastern Syria, the border of Turkey, and support the Kurds.

Moreover, according to aljazeera.com, Trump has ended the Iran nuclear deal put in place by Obama. The Iran Nuclear Deal is a deal that prevents Iran from making nuclear use of the uranium they have in return for relief from the economic sanctions placed on them by the U.S. These sanctions led them to be cut off from the outside world and led to many citizens (especially the middle class) to suffer economically. According to aljazeera.com, if Biden were to be the elected president, he would rejoin the Iran Nuclear Deal.

The most affected by this presidency are Saudi Arabia, UAE, and Egypt. If Biden becomes president, according to Aljazeera, he will likely end aid to Saudi Arabia, and he will want to hold Muhhamad-Bin-Salman (38-year-old leader of Saudi Arabia) accountable for the murder of Jamal Khashoggi, a journalist who went missing after entering the Saudi consulate in Istanbul, and other human rights violations.

On the other hand, according to Aljazeera.com, the Trump administration defended and backed Muhhamad-Bin-Salman when it came to this matter.

Perhaps, the 9th grader in the UAE was right; if Biden were to be elected, he likely would not physically bomb the Middle East, but the relationship between the Middle East and the U.S. would likely lead to conflict. However, it is a win for Europe, as the foreign policy returns to normalcy with the United States, when times were stronger.