Falling Back : Literacy Rates fall due to COVID-19

Literacy rates go down as Covid-19 goes up in less developed countries. 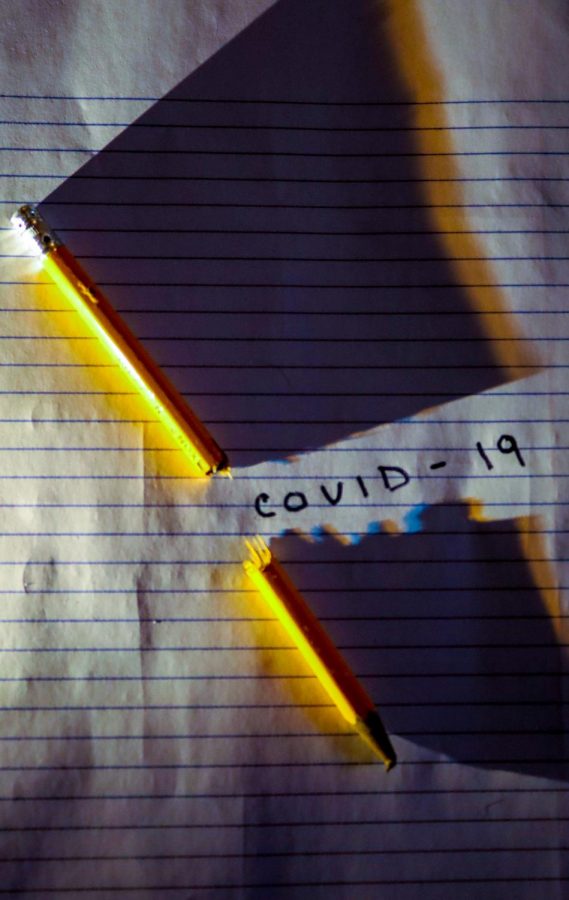 Image representing the impact of COVID-19 on education.

As schools and colleges return to normal after the COVID 19 pandemic, the choice between online and virtual has been difficult in the US. However, less developed countries – where they don’t have the privilege of free education – are struggling with keeping their students in school, in particular those who face poverty.

Technology has been an issue all around the world. In poor neighborhoods, they have had to lend out laptops and have access to school lunch even when schools are closed, but the WiFi issues remain. Due to the price of education in low-economic countries, many of those who were attending school have stopped, as parents have decided it is not worth the money when kids have no access to learn and learning quality is not the same. Moreover, the lack of technology in these households disabled them from going to school virtually.

According to prnewswide.com, “COVID-19 has forced more than 1 billion students and youth out of school, triggering the world’s biggest educational disruption in history, almost overnight.” This September 7th instead of celebrating international literacy and its growth over the past few years, people all over the world are now concerned about how to keep literacy rates high even during these conditions.

The ones who are most affected by the pandemic and its relation to education are those in particular girls and poor households. Many around the world are facing economic disruption, and where education is not free, students have had to sacrifice it in order for them and their families to survive. This has had an immense effect on the efforts of girls in low economically developed countries, as they were just getting the privilege to get an education and used to the normalcy of it, however now due to the pandemic families have less of a reason to send them.

During a theguardian.com interview with Henrietta Fore of UNICEF, she said “when we had children out of school during the ebola crisis, in Sierra Leone,  the number of girls who became pregnant doubled during that time period”, showing that the worry of education is not the only thing if kids stay home, but also the decrease in literacy rates can lead to an increase in abusive activities in homes.

Moreover, the kids in developing countries that do not have access to Wi-Fi and technology have had to forcefully quit schooling and therefore had to turn to participate in labor. Now kids in those countries, that were previously in schools, are now back on the streets, losing the efforts of many to get the youth to be more educated than those in previous generations.

Seems like a choice between illness and education, and this decision has been overseen by the world, and instead, economic stability has been the driver of getting the vaccine. Children need to be protected and educated, and there needs to be a plan for the return of normalcy (or at least as close to normalcy)  in education, as it is affecting the young generations-especially in the developing nations-ability to learn and grow.